Big Data Tells You: Why is there an enormous prospect of the big health industry?

Big Data Tells You: Why is there an enormous prospect of the big health industry? 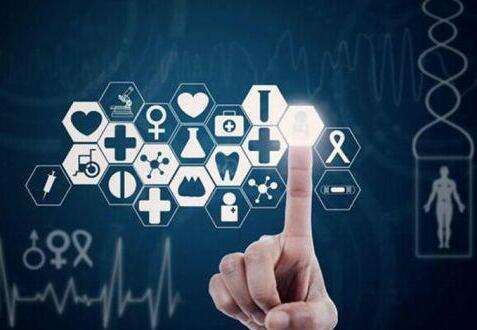 Every 30 seconds, a person is diagnosed with cancer or diabetic, or dies of cardiovascular and cerebrovascular diseases.

Currently, 76% of white-collar workers in major cities are sub-healthy and nearly 60% of them are overtired. The proportion of truly healthy people in China is less than 3%.

In the Human Resource Development Report issued by the Chinese Academy of Social Sciences, seven professions are in danger of experiencing sudden death. If  intellectuals in China do not pay attention to their sub-health conditions, two-thirds of them are likely to die of cardiovascular and cerebrovascular diseases in the future.

According to the American ournal Health Affairs, the growth rate of Chinese people’s waistline will be the highest in the world in the future.The population with obesity will reach  325 million and the risk of cancer will increase by eightfold.

80% of students have a poor quality breakfast.

The prevalence of adolescent anemia is presently at 38%.

The incidence rate of fatty liver among obese adolescences is 40-50%.

China’s elder populations will enter a serious stage of aging and health risks by 2020. Osteoporosis has been ranked as the seventh most common disease in China with an incidence rate of 56% in people over 60 years old and 60-70% among female. The conservative estimate of annual medical expenses will be 15 billion RMB. China has nearly 6 million dementia patients, which accounts for one-fourth of the total numbers around the world.

Therefore, there is a great potential for the development of big health industry in China.

Receive Updates in Your Inbox.